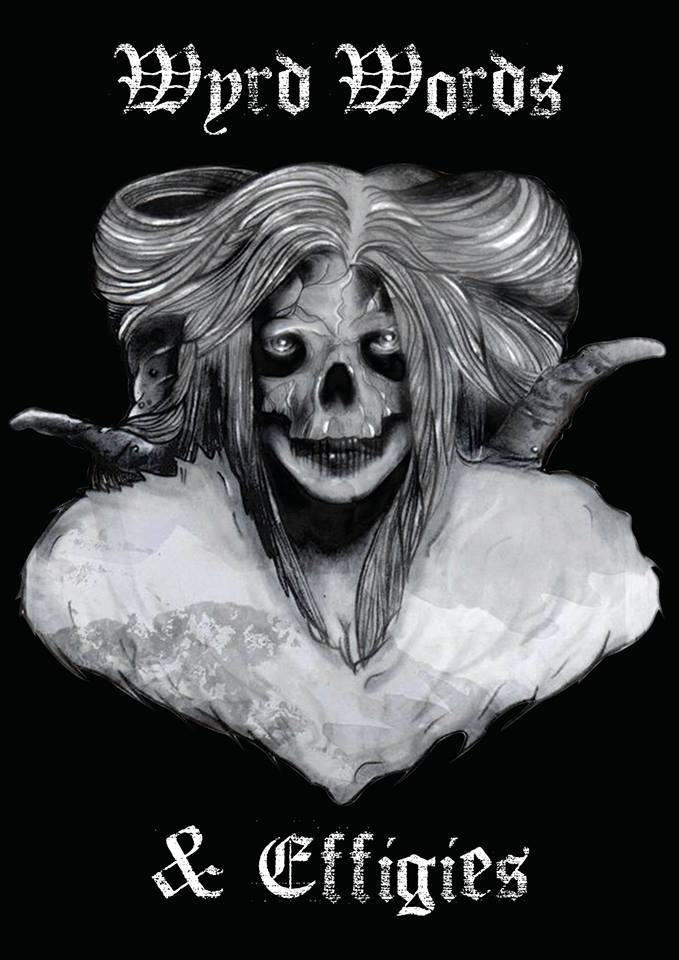 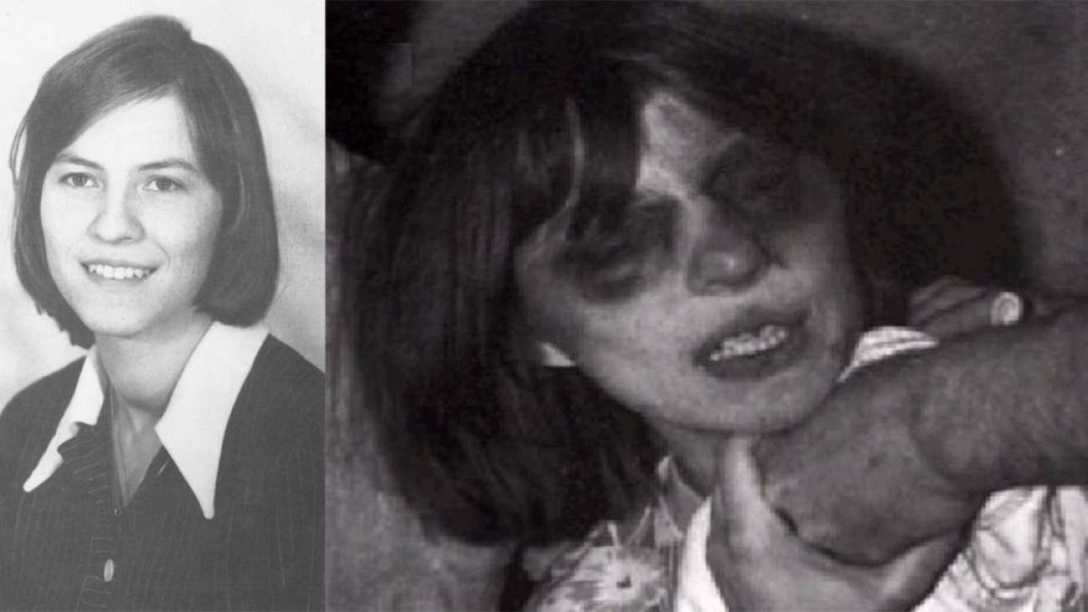 It takes a lot to scare me, ok? But last night, when I was working on an article about possessed kids, I found myself too fucking terrified to finish what I was doing.

I needed to put my laptop down and fucking burn it into bed. I didn’t even switch off the lights, brush my teeth or take a piss. I woke up my soundly sleeping boyfriend and told him that I was scared. I told him he needed to hug me.

That’s never happened to me before. Okay, maybe once, when I watched The Babadook, but I didn’t feel as fucking haunted as I did last night.

It was because of the horrendous tale of one German woman called Anneliese Michel. You might have heard of her because of that film The Exorcism Of Emily Rose which was based on her tragic life. I saw it but can’t remember enough about it to be able to say if it was good or not. I’ll let you know once I’ve sat through it again. The move art is fucking perfect though. 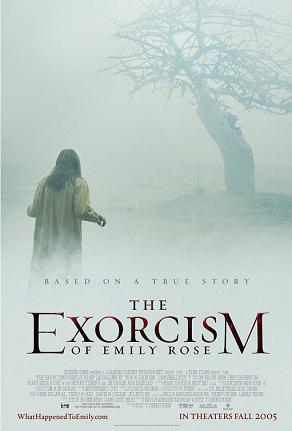 Anneliese – I feel like I’ve become obsessed overnight with this poor woman – was born in 1952 into a staunchly religious family. She suffered with epilepsy and had a history of mental illness. Many of her troubles were linked to her belief that she had to atone for the sins of others, including her own mother who had given birth to an illegitimate child in 1942.

When Anneliese turned 20, she started to hear voices, suffered from severe depression and contemplated suicide. The voices in her head told her that she was damned. Her actions became increasingly bizarre. She would crawl under the table and bark like a dog. She would lick up her own piss. She would eat spiders, coal and one time even bit the head off a dead bird. It’s been suggested that she was influenced in part by the Exorcist which had been released a few years earlier, and that the film may have caused her to believe her own hallucinations. 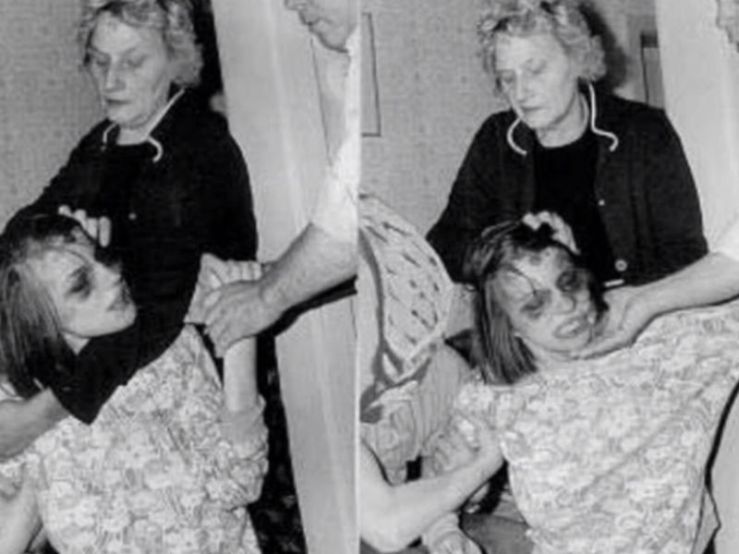 It wasn’t long before the exorcisms began – one or two four-hour sessions a week were held over nine months. Sometimes they would become so violent that Anneliese would have to be strapped down. Anneliese starved herself, believing that if she did so, the demons might leave her. She died in 1976 of malnutrition. Before she passed she said ‘Mother, I’m afraid.’

I’m not entirely sure why I felt so shook up last night. Why I became afraid to sit in my own living room. I couldn’t help giving some of my heart to this dead woman who looked so calm and content in the photographs before her deterioration. I think of my own photos, before I became anorexic, before I was diagnosed with psychosis and bi-polar, when life was one happy moment after another. I think of the photos of when I was ill, when my eyes were forever looking elsewhere, when it was impossible for me to smile, when I looked like I had one foot in the land of the living, one foot in the land of the dead. The photographs, the dramatic contrast in her being made me so fucking sad I almost started to bawl. The fear, the desperation, the anguish she must have felt, fucking hell…we can’t even begin to comprehend. 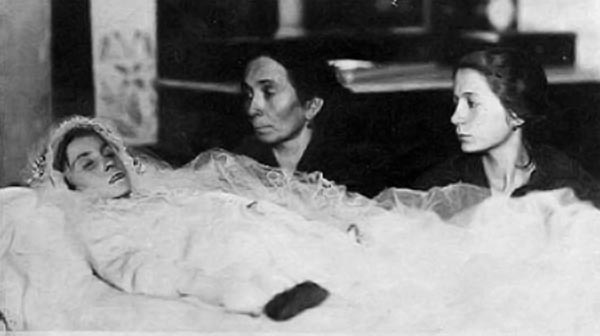 Anneliese was a Virgo like myself, and was known for being ‘quiet and sensitive.’ I heard voices when I was sick, they told me to harm myself…but thankfully religion didn’t play a role in my recovery.

I can’t help but think what a different life it would have been for Anneliese hadn’t her parents been so dogged about the religious beliefs, searing it into their child’s consciousness that she was running with demons. Even today, with her house looking over the grave of her daughter, Anneliese’s mother has no regrets about her daughters death. Is there anything more tragic than that?